Don’t let after school be an afterthought! Join Gooroo Clubs now and get one month free -- exclusively for our Whale Guardians. CODE: JOINTHECLUB 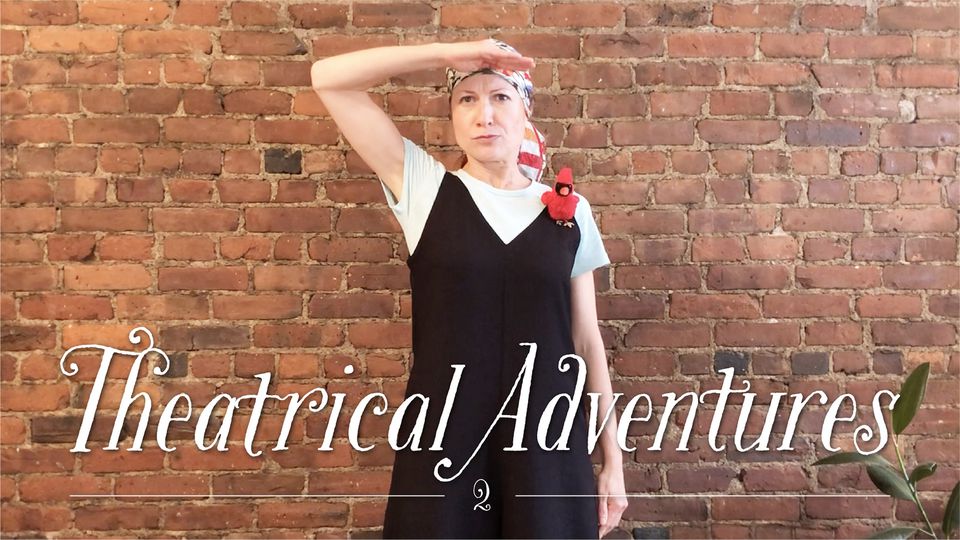 Theatrical Adventures with Tatyana and Rudy, the Cardinal, Part 2

Our class is designed for 5-10 year olds but even adults can learn a trick or two because theater is magic! And magic is about transformation!
We will travel to different imaginary lands and become different creatures big and small.
We will work on the actor’s instrument! No, we don’t mean a violin or a piano!!! We had body, breath, voice, face and IMAGINATION!
Rudy wanted to add that for our class it is important to wear comfortable clothes and to have fun!!!